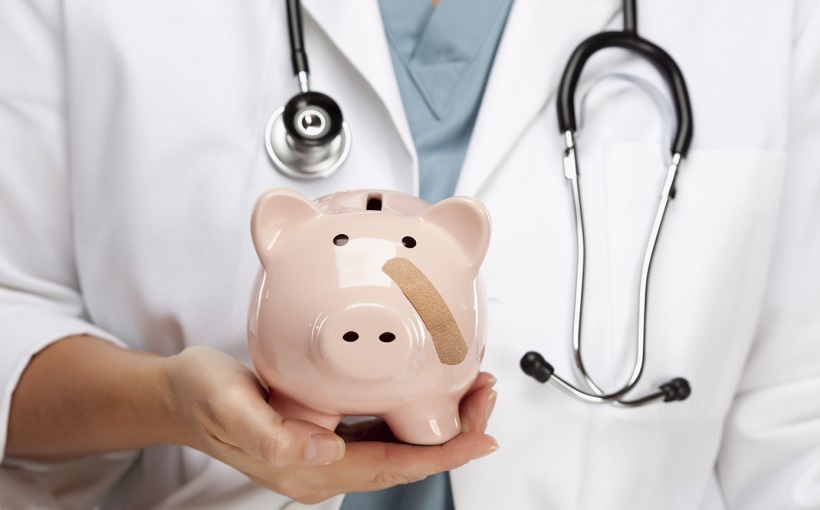 Americans are more worried about the cost of illness than of the illness itself, according to a new national poll from NORC at the University of Chicago and the West Health Institute. That fear is preventing people from seeking out that medical care they need.

“It’s shocking and unacceptable that medical bills strike more fear in the hearts of Americans than serious illness,” said Shelley Lyford, president and CEO of West Health. “Americans are paying more for healthcare than they should, and getting less than they deserve.”

More people fear the medical bills that come with a serious illness than fear the illness itself (40% versus 33%). Roughly 40% of people report skipping a recommended medical test or treatment because of cost, and 44% of people say they didn’t go to a doctor when they were sick or injured last year for the same reason.

“The high cost of healthcare has become a public health crisis that cuts across all ages, as more Americans are delaying or going without recommended medical tests and treatments,” said Zia Agha, MD, chief medical officer at the West Health Institute, a nonprofit applied medical research organization based in San Diego.

The NORC/West Health Institute survey, which polled more than 1,300 adults, found that 30% of respondents have had to choose between paying for medical bills and basic necessities like food, heating, or housing. More than half report serious financial consequences due to the costs of healthcare, with 36% using up all or most of their savings, 32% borrowing money or incurring credit card debt, and 41% decreasing contributions to savings plans because of healthcare expenses.