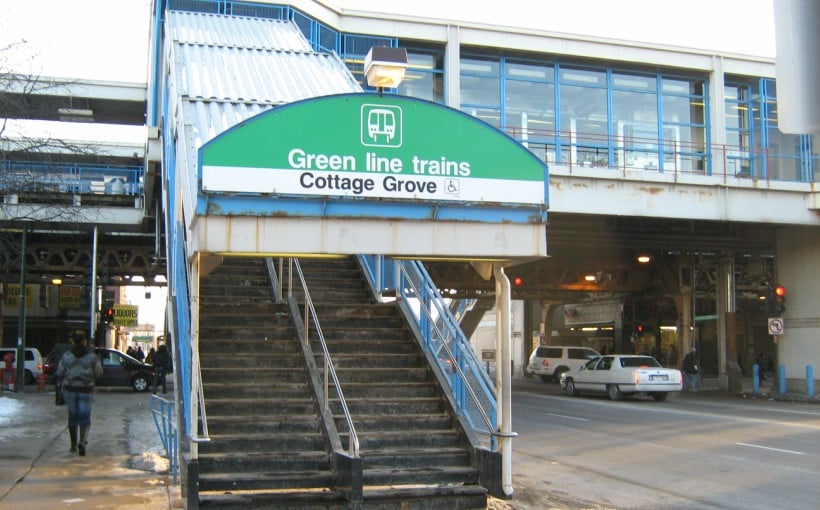 Chicago’s Department of Planning & Development recently issued two requests for qualifications to redevelop a collection of properties: one group of city-owned sites around the CTA Green Line Kedzie Station in East Garfield Park on the city’s West Side and another series of parcels along 63rd Street in the South Side neighborhood of Woodlawn.

Crain’s Chicago Business reported that while the RFQs follow a similar strategy to the Invest South/West initiative employed over the past two years, they take a different tack. Each focuses on a more ambitious, larger assemblage of properties than the individual sites targeted under Invest South/West.

And instead of asking developers to work with designers to fine-tune ideas before pitching them, planning officials are instead shortlisting two groups, reported Crain’s. The groups include developers that can provide examples showing they could pull off such projects, and architects with a track record proving they could design them.