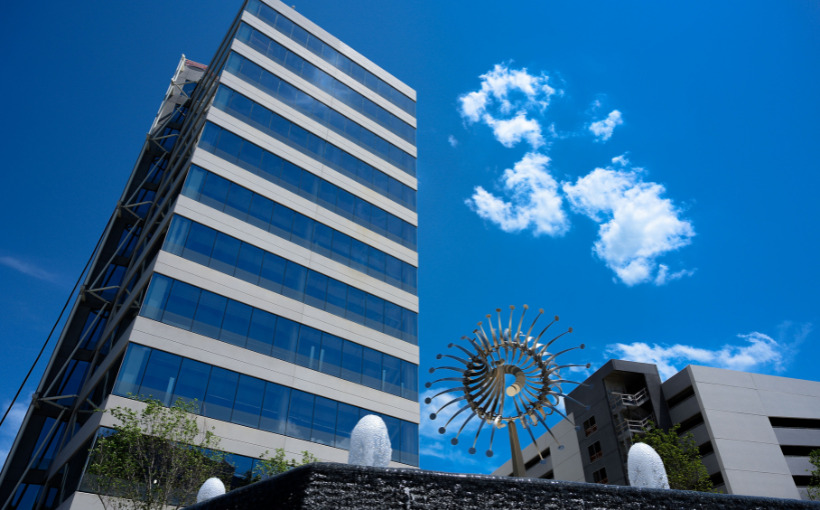 The Howard Hughes Corporation and CareFirst BlueCross BlueShield, the largest not-for-profit health plan in the Mid-Atlantic region, have completed a lease agreement for 80,000 square feet of office space in 6100 Merriweather in Downtown Columbia, MD.

According to Howard Hughes, CareFirst selected Downtown Columbia as the location for its first major “spoke” office as part of the company’s regional expansion strategy. The choice reflects the growing trend of companies transitioning to a “hub-and-spoke” office model of maintaining a centralized location while introducing regional “spokes” or satellite offices in the cities where target employees want to live.

Today’s paradigm shift has employees dictating where companies are located as they follow the educated workforce moving to communities that offer professional success along with shorter commutes and higher quality of life, notes Howard Hughes.