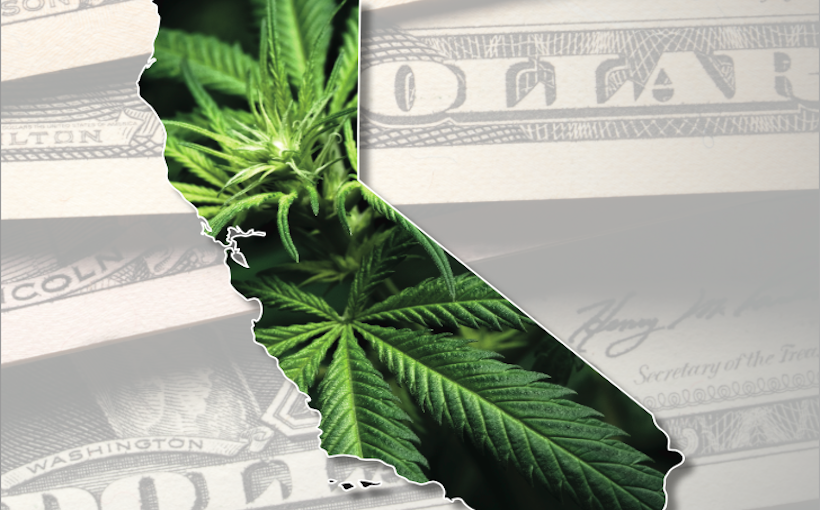 California’s burgeoning cannabis industry is fueling a surge in demand for industrial property. Since the passage of Proposition 64 two years ago, allowing recreational use of pot, industrial facilities across the state have been leased by tenants willing to pay a premium.

That’s not unlike the situation that developed in other states like Colorado, where demand soared for even Class B industrial properties once marijuana was legal, first for debilitating medical conditions in 2000, and then legal dispensaries in 2009. The race to deliver space to meet demand in Colorado’s marijuana-friendly districts created a land rush, especially for warehouse space.

Roughly 80% of a market’s available industrial space can’t be used for cannabis occupiers due to loan constrains or federal laws, leaving 20% of space for possible occupancy. The resulting radical absorption drove Class C rates up as much as 56% and vacancy to 2% in Colorado. As much as 35% of all industrial leasing activity in Denver between 2009 and 2014 was related to the expanding marijuana industry.

CBRE reported that marijuana-occupied properties in Denver sold for an average premium of 20% in 2016 and a 25% premium over lower quality — Class B and C — warehouses in the same year.

In the Golden State, the mainstreaming of the marijuana business has brought out a wealth of underground growers, new entrepreneurs and hopefuls seeking to cash in on the newly-minted industry. The retail side of the business has brought a different set of retail tenants into the CRE mix, ranging from upscale shops seeking space in prime storefronts, to cannabis clubs and bars.

But, perhaps the biggest impact across the CRE industry is being felt across the industrial sector. Occupiers need a wide range of facilities from warehouses to grow the product, production space that more resembles a food processing operation or warehouses to store product.

SoCal’s high demand for e-commerce space, distribution or fulfillment centers has driven vacancy rates to historic lows already. That condition is driving prices for industrial space to new heights. For example, in Lynwood, CA, industrial buildings now sell for more than $300-per-square-foot. That is up from roughly $120-per-square-foot in 2016, and prices are expected to “skyrocket” as the market matures and investors bank land.

JLL reported last month that prices of small-to-medium-sized warehouses in the Sacramento region increased between 30% to 40%” year over year, largely driven by the marijuana sector. The national growth implications are clear, given that so far 29 states and Washington, D.C., have legalized marijuana for medical use, and eight states have also approved it for recreational use.