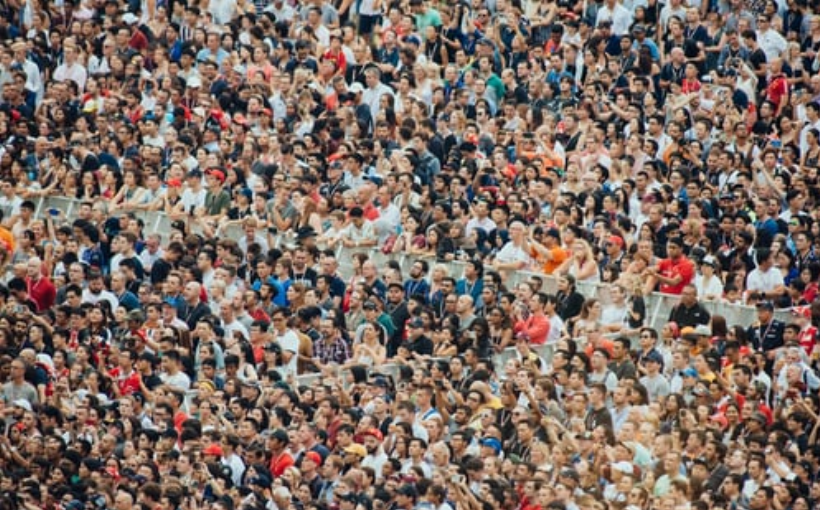 connect with Learn More From the U.S. Census Bureau 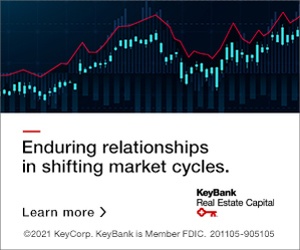