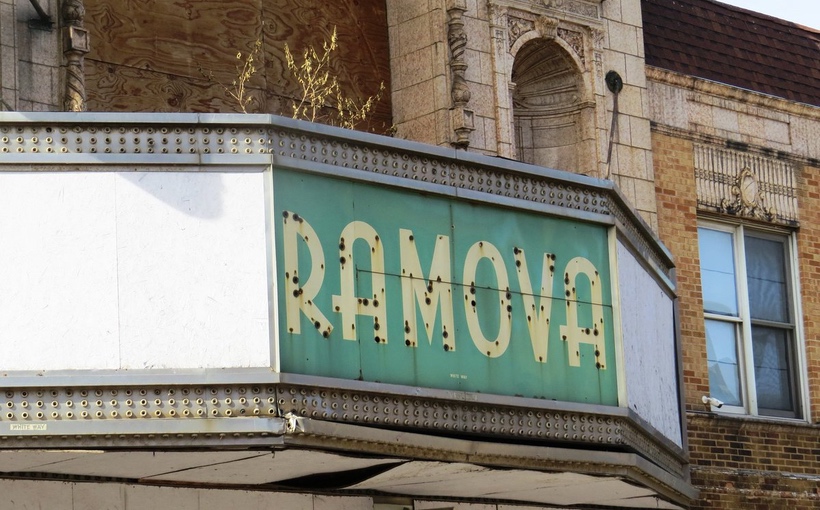 Bridgeport Movie Palace Could Be Reborn as Live Venue

The long-disused Ramova Theatre in the South Side’s Bridgeport neighborhood would undergo a $22.9-million renovation under a plan tentatively backed by the Lightfoot administration. The renovation would turn the 90-year movie house into a live entertainment venue and, Ald. Brian D. Thompson hopes, a catalyst for economic development.

“The theater has been a liability for the city, but it could really become something that’s positive,” Thompson, who represents the 11th Ward, told the Chicago Sun-Times. “I think it will spill over to other improvements.”

Seating capacity at the 1,500-seat Ramova would be increased to 1,800 under the renovation plan. Along with gifting the site to the developers, the city would provide up to $6.64 million of tax increment financing.