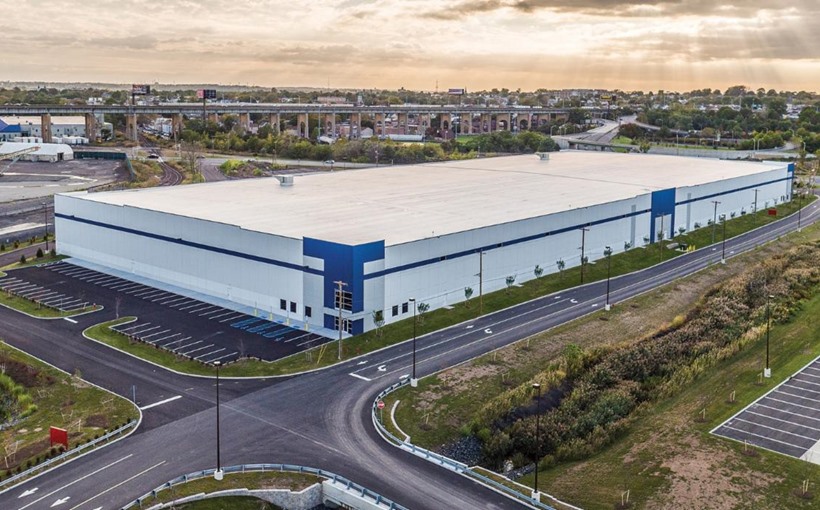 Chicago-based Bridge Industrial and Canada-based Public Sector Pension Investment Board formed a joint venture to develop warehousing in a build-to-core strategy in urban infill locations.  PSP Investments and Bridge have allocated US$550 million in equity to the joint venture with an option to re-up for a further US$550 million, to bring the commitment to US$1.1 billion.

The venture serves as an expansion of the existing partnership between Bridge and PSP Investments, which was initially formed for the development and acquisition of last-mile industrial facilities in the U.K.

“This venture is an exciting expansion of our successful partnership with PSP Investments,” said Steve Poulos, founder, CEO and partner at Bridge. “We look forward to growing our portfolio of build-to-core industrial properties with PSP Investments, now on both sides of the Atlantic.”

The JV was seeded with two industrial assets, one each in New Jersey and Los Angeles.