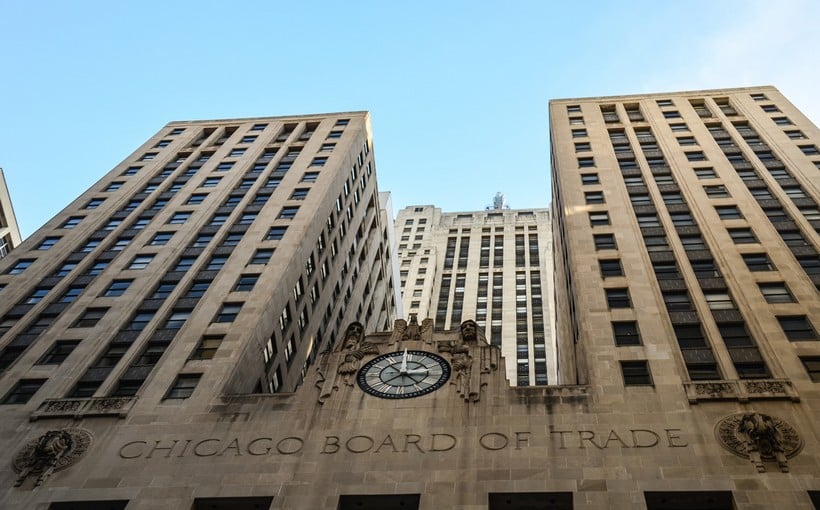 Apollo Global Management has taken control of the Chicago Board of Trade Building in Chicago’s Loop and hired locally based developer R2 to try to inject new life into the distressed landmark tower. A joint venture of Chicago-based Glenstar and Los Angeles-based private-equity firm Oaktree Capital Management last month transferred the 44-story office building at 141 W. Jackson Blvd. to an Apollo-led venture that provided the debt tied to the property, reported Crain’s Chicago Business.

The move completed a deed-in-lieu of foreclosure, sources familiar with the transaction said, thus staving off a likely foreclosure lawsuit over the JV defaulting on its $256-million mortgage. The CBOT building became one of the highest-profile downtown Chicago buildings to be surrendered by ownership since the pandemic began.

R2 will oversee renovations at the building and explore non-office uses “to create a dynamic, mixed-use environment,” R2 principal Max Meyers said in a statement.