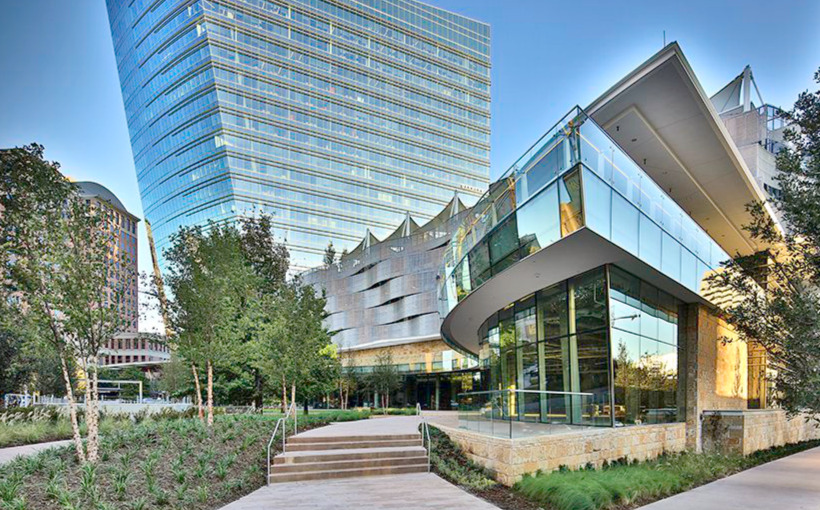 The company, who is changing its name to ATI, is moving its corporate headquarters to Downtown Dallas. It’s the second major industrial enterprise to recently announce it’s leaving its rustbelt state and moving to Texas. Caterpillar made its announcement last week to leave Illinois for Dallas, as well.

ATI has leased 15,000 square feet of office space in the McKinney & Olive high-rise. So far, only corporate-suite employees will be heading to Dallas. None of its 1,500 workers who are employed in its nine Pennsylvania facilities will relocate, at this time, to Dallas.

The company, which specializes in aerospace and energy products and services, is officially saying that it’s making the move for better travel options. However, a number of media reports indicate the move was made due to the 9.99% corporate tax levied in Pennsylvania. The head of a Pennsylvania economic development agency, Stefani Pashman, expressed her concern.”The Corporate Net Income Tax remains a flashing red light that often deters companies from doing business here.” Texas has no corporate tax.