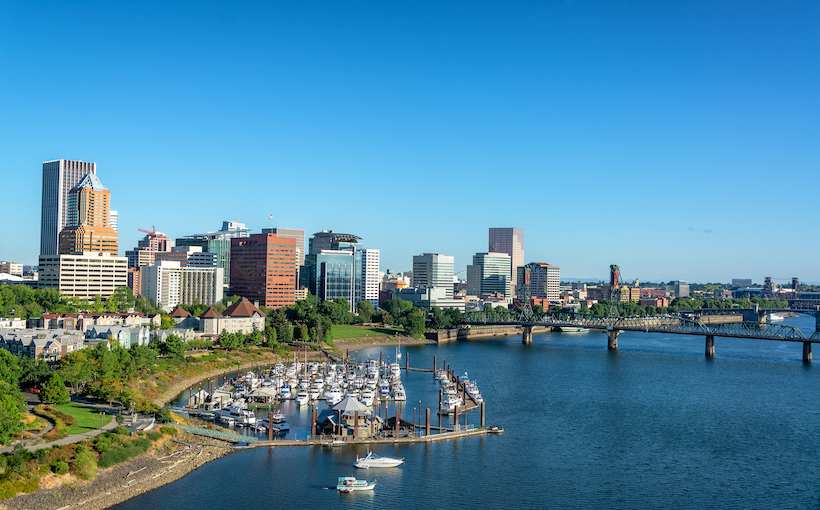 Entering the second month of the COVID-19 global pandemic, many owners and managers of multifamily properties in the Northwest were anticipating May collections to be worse than April. The results from Kidder Mathews May Rent Collection Survey, reveals apartment properties appear to have done better than projected.

The report’s authors, Kidder Mathews’ multifamily investment team of Jordan Carter, Clay Newton, and Tyler Linn wrote: “The biggest takeaway from this month’s survey was that, so far, May’s collections are showing improvement over what we saw in April. This month, there was a lot more optimism for how the coming months will unfold. Likely a big part of the improvement in numbers and optimism is due to the effects of federal and state stimulus program money being used to pay for essential needs, including paying for a place to live.”

The May survey collected data from owners and managers of 728 properties, totaling nearly 16,000 units across Oregon and Southwest Washington. Responses were taken from May 7 through May 11. Key findings included:

Amazingly, despite 20.5 million more Americans losing their jobs in April, as of May 11, the total percentage of leased units that had not paid rent by that date was only 9.46%, a half percent decrease compared to April’s survey. The combined percentage of vacant units plus unpaid units was 13.65%, only 20 basis points higher than April.

Interestingly, properties located in Portland saw a decrease in uncollected rent down to 5.8%, and Portland suburbs decreased to 7.9% uncollected rent, which represents a 4% to 5% improvement from April. On a more sobering note, unpaid rents for properties outside the Portland-MSA jumped up to 10.2% from 4.04%.

Half of those polled say that by April 30 they had collected between 51-100% of the rent from units that were unpaid as of April 10. It appears April’s final collections ended up far better than the 9.97% that was unpaid as of mid-last month.

No more stories
See More Seattle & Northwest Stories
About Connect
Connect CRE offers a fully integrated approach to all things commercial real estate. We deliver an unrivaled combination of content, connections and creativity, produced by a team with decades of commercial real estate experience. With separate but synergistic platforms, we provide our clients a one-stop shop for news and information, marketing and business development strategies, and more.
Advertise with Connect
Reach your target audience with nationwide advertising opportunities, or drill down to your specific market or property type. Connect’s offerings provide increased exposure, followed by viable business development leads.
Connect CREative
A full-service marketing agency dedicated to CRE clients. We combine our extensive CRE background with our team’s business, marketing, communications, technology and design acumen, to develop and execute comprehensive strategies to create, build, and grow successful brands.
Connect Events
Delivering the platform to engage, influence and inform. Whether digital or in-person, we set the stage to bring together the most relevant content with CRE’s most influential minds.
© ConnectCRE 2021 / 515 S Figueroa St., Suite 350, Los Angeles, CA 90071.
Contact Us / Policies, Privacy & DisclosuresSubmit Press Release /