Qa How Population Growth In Orlando Is Fueling Cre CRE News In Your Inbox . 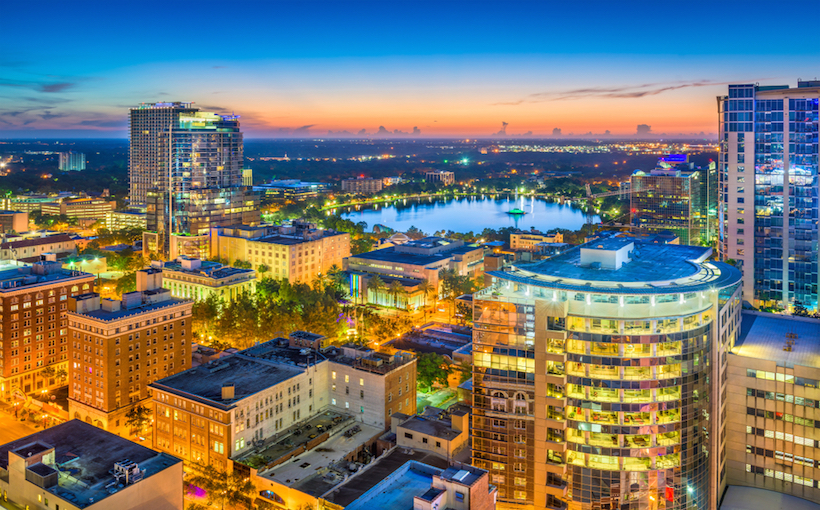 Q&A: How Population Growth in Orlando is Fueling CRE

One of the fastest-growing cities in the United States, Orlando is seeing mass migrations of people moving for the sunny weather, promising job prospects and favorable state income tax policies.

We caught up with Charles Mitchell, CEO of First Capital Property Group/CORFAC International, to chat about the effect of Orlando’s recent growth on the CRE market. 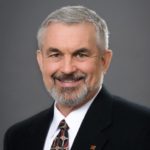 Q: Orlando’s population has grown by more than 400,000 this decade. What is fueling the increase?

A: Over 1,100 people move to Orlando per week, making Orlando the 4th fastest-growing city in the United States. The growth is not just related to the 72 million annual tourists or baby-boomers retiring.  Orlando is growing because of its pro-business environment, great weather and low tax policies (no state income tax).  Orlando is currently the 6th fastest-growing U.S. city for working relocations and 1st in U.S. job growth.  Orlando also is investing in the local infrastructure, with $15 billion worth of improvements underway. It is home to 35 post-secondary institutions including the 2nd largest university in the country, the University of Central Florida (UCF) with over 68,000 students. Orlando International Airport (OIA) is the 10th busiest airport in the U.S. This potential talent pool from UCF, particularly in engineering and computer science, and ease of travel are very attractive to expanding and relocating companies.

Q: What has been the impact of this growth on commercial real estate markets?

A: Single family and multifamily developers cannot build enough housing to meet the growing demand.  New housing units translate to more retail projects. Developers of larger industrial properties can not keep up with the new demand for higher quality industrial space. Investor demand for industrial product is only exceed by the insatiable demand for multifamily. The expansion of I-4, and the near completion of the beltway around Orlando, will provide further growth, new development and new jobs. For example, Amazon recently announced a decision to build a 1.4 million-square-foot warehouse on the north side, in addition to its 2.4 million-square-foot warehouse on the south side, which opened last year. Lake Nona, Orlando’s “Medical City”, a cluster of multiple hospitals and medical education and research facilities, has completely transformed the southeastern quadrant of Central Florida with high-tech, high-wage job growth benefitting all the market sectors.

Q: What are the opportunities for office development in Central Florida?

A: The overall job growth, both in traditional and in the newer-to-Orlando emerging industries, are creating a new wave of development opportunities. Electronic Arts (EA) is relocating and expanding (180,000 square feet) to the new public-private downtown project, Creative Village. EA will join the recently-opened UCF Downtown campus (8,000 new students downtown at opening) in anchoring the push for Orlando to become a digital media mecca. Office development on the east side near UCF has continually been steady for several years. This is impacted not only by the university but also by the $6 billion annually in military and defense contracts.  Orlando is considered the Modeling, Simulation and Training (MS&T) capital of the world, providing a playground between academic, business partners and defense. In addition, the Space Coast and Kennedy Space Center, only 50 miles away, is the unquestioned leader in the global aerospace industry with over 17,000 aerospace companies represented in the area. The latest submarket emerging in Central Florida is NeoCity, a 500-acre R&D hub anchored by BRIDG, is the most advanced manufacturing research facility in the Western Hemisphere, which focuses on nanoscale semiconductor research. This project is expected to create a $25 billion+ long-term economic impact, and create over 45,000 new jobs when completed. All these projects translate into a substantial and sustainable demand for new office development now and in the foreseeable future.

Connect South Florida is coming to Key Biscayne on Feb. 26, 2020. For more information, or to register, click here.