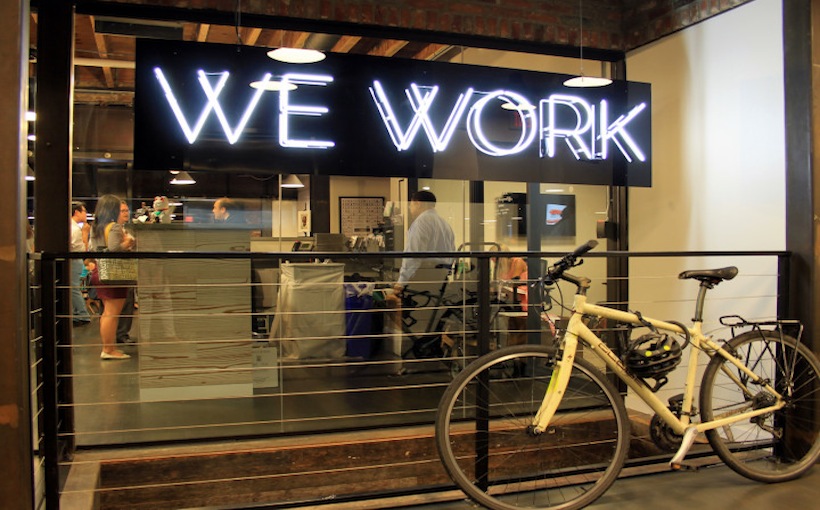 WeWork to Go Public via Merger with Bow Capital SPAC

WeWork and BowX Acquisition Corp., a special purpose acquisition company launched by Menlo Park, CA-based Bow Capital, said Friday that they had agreed to merge, providing for a business combination that will result in WeWork becoming a publicly listed company.

The transaction, announced about 18 months after WeWork’s initial attempt to go public, values WeWork at an initial enterprise value of approximately $9 billion.

The transaction will be funded with BowX’s $483 million of cash in trust along with a fully committed $800-million private placement investment led by Insight Partners, funds managed by Starwood Capital Group, Fidelity Management & Research Company LLC, Centaurus Capital, and funds and accounts managed by BlackRock.

Bow Capital managing partner Vivek Ranadivé, also co-CEO of the SPAC, said WeWork was “primed to achieve profitability in the short-term, but the added long-term opportunity for growth and innovation is what made WeWork a perfect fit for BowX.”

Sandeep Mathrani, CEO of New York-based WeWork, said, “WeWork has spent the past year transforming the business and refocusing its core, while simultaneously managing and innovating through a historic downturn. As a result, WeWork has emerged as the global leader in flexible space with a value proposition that is stronger than ever. Having Vivek and the BowX team will be invaluable to WeWork as we continue to define the future of work.”

The merger will provide WeWork with approximately $1.3 billion of cash, which will enable the company to fund its growth plans into the future.