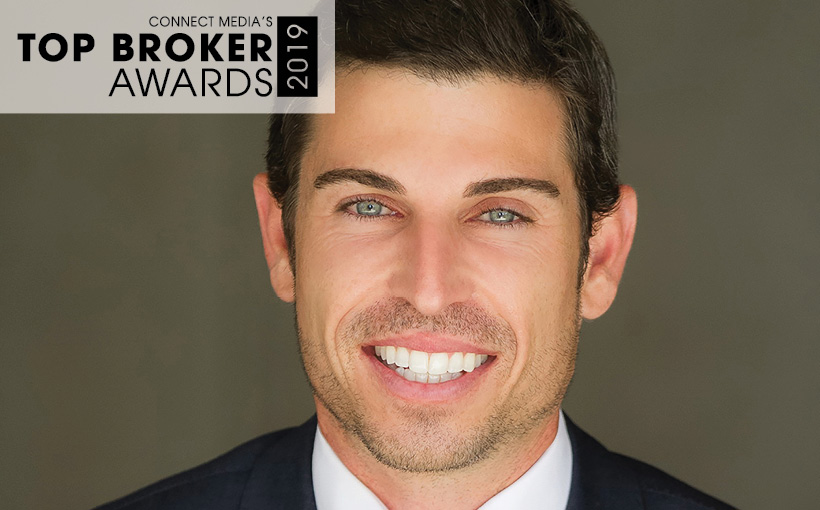 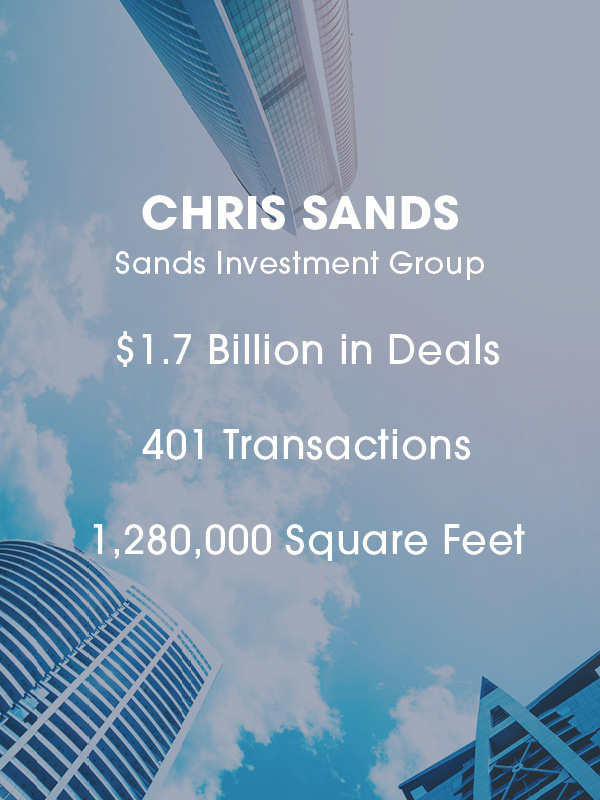 Headquartered in Mt. Pleasant, SC, Sands Investment Group is one of the country’s most active and fastest-growing net lease investment firms. Principal Chris Sands is credited with $1.7 billion in sales transactions during 2018, including a $130-million portfolio sale of grocery stores in the Southwest at a record-breaking low cap rate.

Sands launched SIG in 2010 with a specialized focus on the net lease market, after beginning his commercial real estate career at Marcus & Millichap. There, he was named Rookie of the Year and later promoted to senior vice president, investments.

A former professional tennis player, Sands has applied the same drive and determination that enabled him to compete at the highest levels of his sport to building and leading his business.