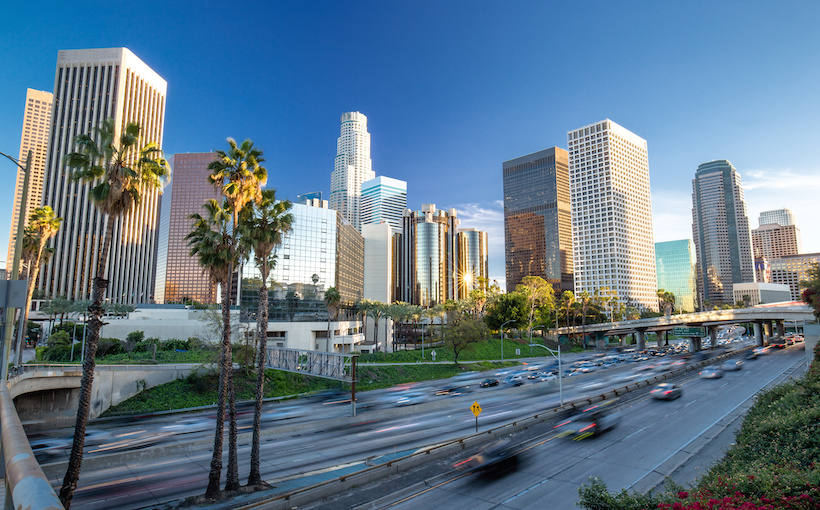 The Renter Exodus to the Suburbs Didn’t Actually Happen

The rental market experienced significant disruptions in 2020, with 18% more renters changing residences compared to 2019, a migration mostly due to the global health crisis, which led to changes in both lifestyle and housing preferences. However, a blog posting from Yardi’s StorageCafe makes the point that those disruptions didn’t quite materialize the way anecdotal evidence would suggest.

A new study from Fannie Mae shows that for first-time homebuyers, a move to less densely populated areas was indeed a preference. On the rental side, though, StorageCafe reports, “the big exodus towards suburban or smaller towns that many anticipated on a grand scale actually materialized for a smaller fraction of the renter cohort.”

Roughly 32% of those intent on changing residences in 2020 were planning to relocate to suburban areas, a figure comparable with pre-pandemic patterns. “In fact, over the course of the past five years, it was urban locations that popped out as preferred destinations for most renters, with the flight to the suburbs trend losing serious steam,” according to StorageCafe. “In 2020, suburban areas barely attracted 32% of renters, down significantly from 2016 when almost 40% of renters were moving to the suburbs.”

In terms of 2020’s most sought-after renter destination, unsurprisingly it turned to be Los Angeles, which attracted the most people coming from a different city. The number one origin city for prospective Angelenos was New York City, with New Yorkers making up approximately 3.6% of those applying for an apartment in L.A.

“Whether it’s the expansive beaches and great outdoor space which became one of last year’s most sought-after amenities or its dynamic job market which had over 170,000 job openings by the end of last year, Los Angeles still has many aces up its sleeve,” according to StoragCafe. “One downside, however, for those who come from New York is the income tax, which is about 4.5% higher than back in NYC.”

Demographically, StorageCafe notes that Gen Y remains the most mobile generation in the US, with Millennials comprising a plurality of renters interested in changing places last year – 48%. However, the youngest generation, Gen Zers, have begun to emerge as an important segment of the renter population in their own right. About 23% of the renters moving in 2020 belong to the Generation Z demographic.