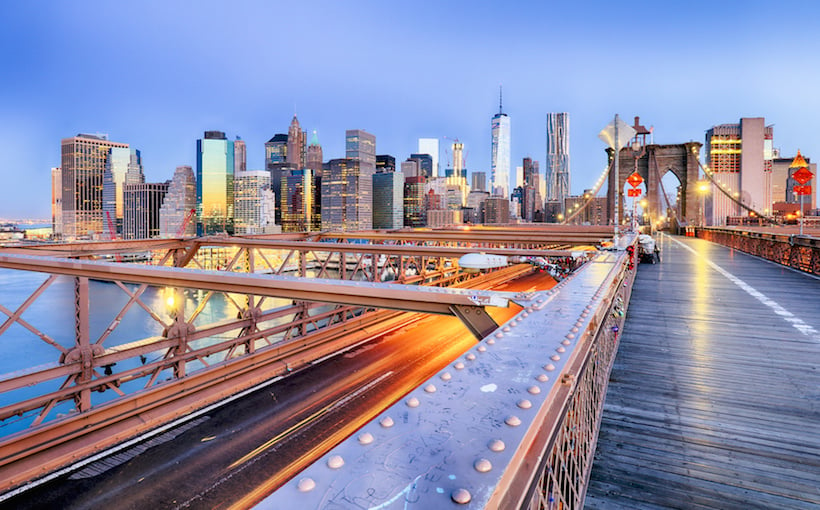 The national office vacancy rate climbed 0.1% to 16.6% in the second quarter, according to research by Reis. Vacancy increased in 39 of 79 metros in the quarter, with just two metros posting a decline in effective rent, as the gap between the “better” office markets and lagging ones widens and gets more pronounced.

Rent growth, in contrast, was healthier in the last two quarters than in the previous seven, as a number of metros had rent growth of 1% or more in the quarter and 4% for the year. The stronger metros helped buoy the national average more so than in previous quarters. The national average asking rent increased 0.7% in the second quarter, as did the effective rent which nets out landlord concessions. Average asking and effective rents have increased 2.5% and 2.6%, respectively, since the second quarter of 2017.