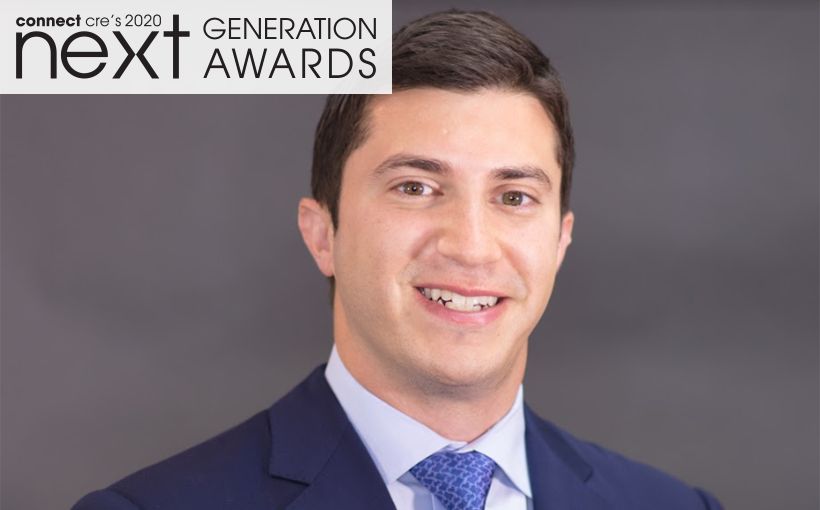 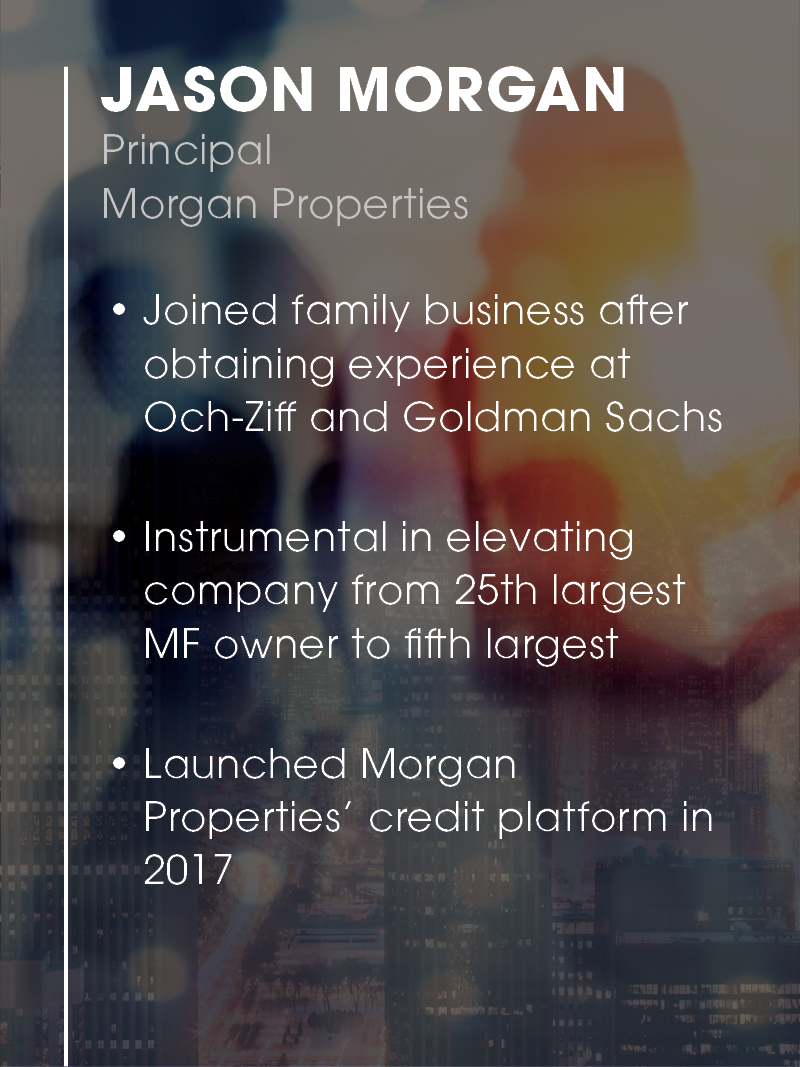 Jason Morgan is principal and a second-generation leader of Morgan Properties. Since joining the King of Prussia, PA-based company in May 2017 following stints at Och-Ziff Capital Management and Goldman Sachs, he has been instrumental in elevating Morgan Properties from the 25th largest apartment owner to the fifth largest in the country with more than 300 apartment communities and 75,000-plus units in 15 states and $10 billion in assets.

Jason’s primary responsibilities include sourcing, underwriting and executing both multifamily equity and debt investment opportunities. He founded and leads Morgan Properties’ debt investment platform where he has put together a team and developed the processes that have enabled the company to become a major investor in the Freddie Mac K-series CMBS space. However, he’s equally involved in growing the company’s equity side of the business, where his background in real estate finance and structuring is a major asset.

These are just some of the reasons we chose Jason as one of the National 2020 Next Generation Award winners. Connect Media’s fourth annual Next Generation Awards recognize young leaders in the commercial real estate industry who are likely to be influential for years to come.