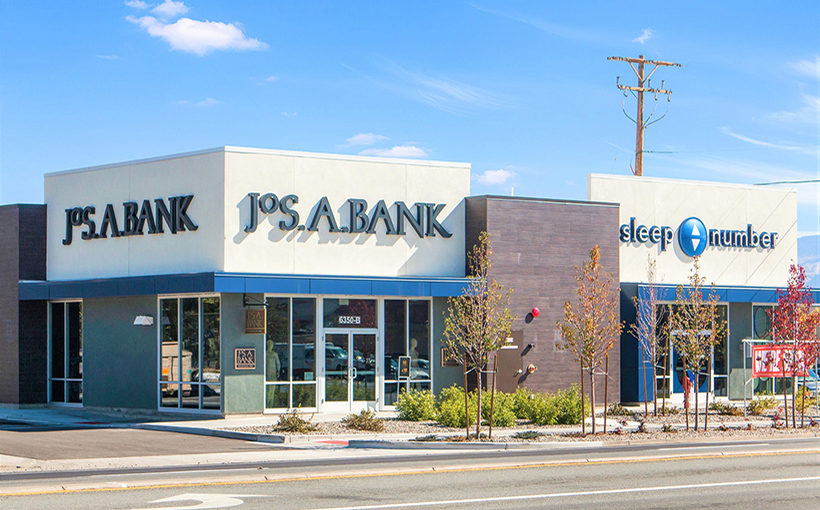 A 7,624-square-foot retail building in Reno, NV, occupied by Jos. A. Banks and Sleep Number retailers, sold to a private investor based in Los Angeles. The seller-developer, Thomas English Retail Real Estate, walked away from the transaction with $4.9 million, representing a 6.5% cap rate. Hanley Investment Group represented the buyer of the asset at 6350 S. Virginia St.

The asset, built in 2015, is situated on 0.64 acres at South Virginia Street and Neil Road, with immediate access to Interstate 580.  Jos. A. Bank and Sleep Number have corporate leases, with 10 and eight years respectively, remaining on their initial lease terms. The agreements also have multiple five-year lease extensions, with 10% increases every five years.