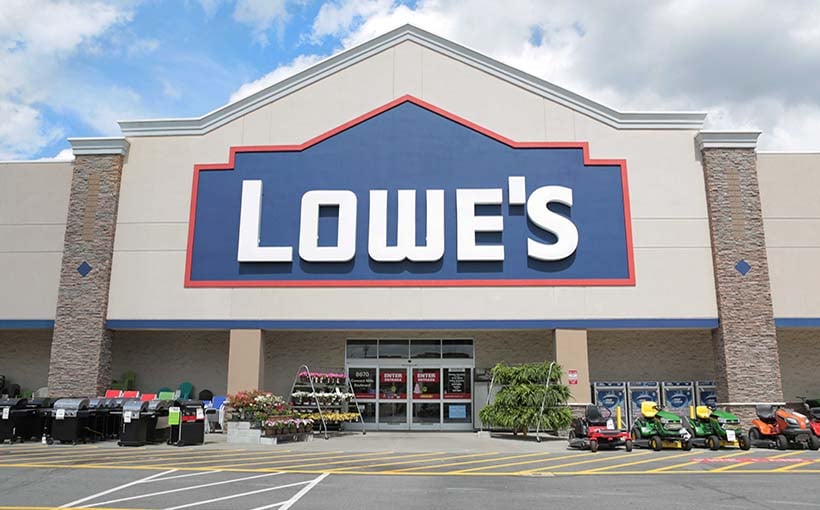 Lowe’s Home Center is returning to little Rock, AR, courtesy of a 17-acre purchase. The land, which the home improvement retailer acquired from four sellers for a little more than $6.1 million, is at Kanis and Bowman Roads. The 113,900-square-foot building slated to go north on the site would be the first Lowe’s in Little Rock since the 1980s, when the retailer was on Asher Avenue.

Records show that the development will cost $5.8 million. The site is not too far from competitor Home Depot, and is next door to a Hanks & More Fine Furniture. The new Lowe’s would also be south of a Sam’s Club and Wal-Mart Supercenter.

Colliers International Arkansas represented the sellers, which were owned by business trusts and limited liability companies.