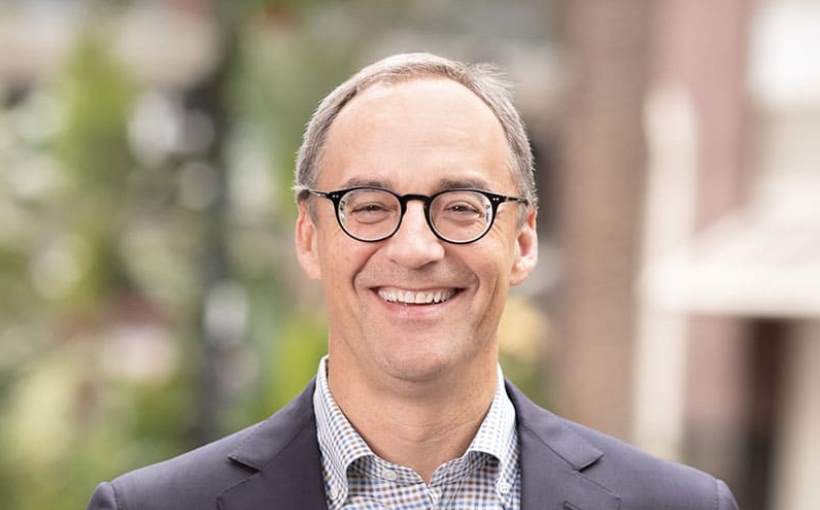 Federal Realty Investment Trust recently announced the promotion of Jeffrey S. Berkes to president and chief operating officer. In this newly created role, Berkes will have direct responsibility for overseeing and directing all of Federal's day-to-day property operating functions, including leasing, development and asset management on both the East and West Coasts.

Berkes will partner in his new role with Wendy A. Seher, an 18-year veteran of the company, who serves as president, eastern region, and Jan Sweetnam, a 24-year veteran of the company, who has been promoted to president, western region. Both Seher and Sweetnam will report directly to Berkes, who in his expanded role, will continue to report to CEO Don Wood.

Berkes has been with Federal for nearly 22 years serving as its chief investment officer from 2000 through 2010 and as president, western region since 2011. During the period between 2011 and 2019, the property operating income of Federal's West Coast portfolio more than doubled, representing more than 10 percent compound annual growth.