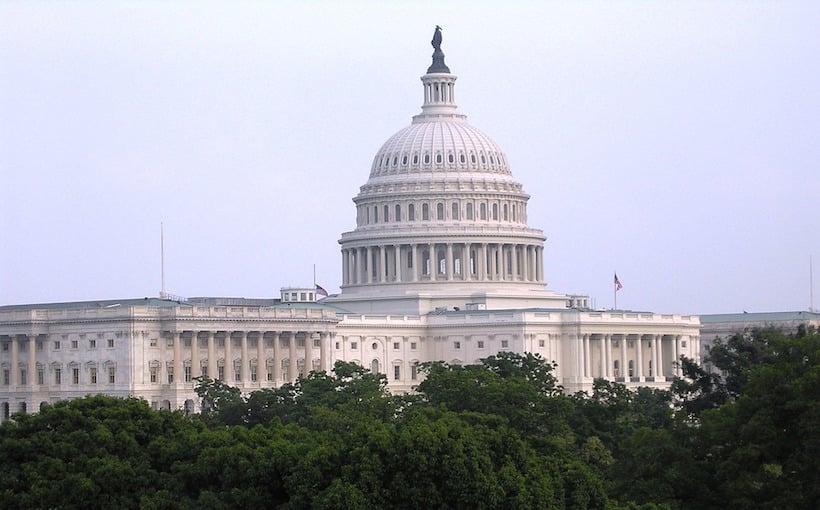 As part of a series of articles examining the transition to a new administration in Washington, the Commercial Real Estate Finance Council takes a deep dive into the makeup of the 117th Congress. “Democratic control of the White House and Congress” is both a statement of fact and an oversimplification; CREFC notes that the reality is more nuanced, and advises its membership to be mindful of those subtleties—especially as they pertain to shaping and passage of legislation on matters relevant to the industry.

Partly this is on account of what Pulitzer Prize-winning author Ben Cramer has described as “knowing”: i.e. a combination of awareness, relationships, and grasp of the nuts and bolts. “This ‘knowing’ is why Washington obsesses over procedural decisions, and in particular, organization, committee-ratios, and arcane rules,” according to CREFC. “These precedents set how the next two years (or two decades) will proceed.”

There’s also the nature of that Democratic control: a thin majority in the House of Representatives, and a 50-50 split between the two parties in the Senate. House Speaker Nancy Pelosi, the Los Angeles Times reported, “will need the support of Democrats across a wide ideological spectrum — from progressives like the Squad’s Rep. Ilhan Omar of Minnesota, who make up the majority of the caucus, to moderates like Virginia’s Rep. Abigail Spanberger, whose wins in traditionally Republican areas helped Democrats secure the majority.”

Quoting a CNN report, CREFC notes, “Moderates believe that a narrow majority will give them the chance to reach across the aisle with the blessing of leadership to get to a bill that can pass both chambers of Congress and be signed by the President… But progressives also say that their role in a narrow majority will be to serve as a check and balance on the Biden administration and ensure it is enacting the kinds of reforms that the campaign promised.”

Although the Senate is evenly divided between Democrats and Republicans, New York Sen. Charles Schumer still takes the reins as Majority Leader, in part because Vice President Kamala Harris has the authority to case a tie-breaking vote (as her predecessor, Mike Pence, did occasionally in the early days of the prior administration). Even so, given the 50-50 split Schumer and Kentucky Sen. Mitch McConnell—now assuming the role of Minority Leader—will have to reach an agreement on operating procedures.

“The biggest hurdle to an agreement pivots on a key principle of the Senate – the rights of individual Senators, and therefore a minority of Senators to prevent a vote (a filibuster) on a bill or amendment unless 60 Senators vote to close debate (invoke cloture),” CREFC reports.

CREFC will follow up this and preceding articles with a guide to the new leadership at the Treasury Department, including former Federal Reserve chair Janet Yellen, now Treasury Secretary.

Connect
Inside The Story
Connect With CREFC
About the Author