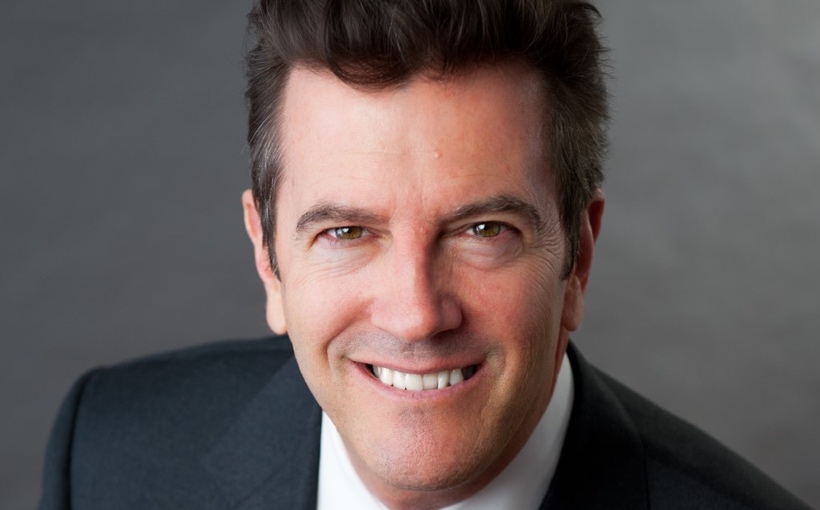 The pandemic brought a wave of forbearance requests from property owners last year. In 2021, even as vaccines have begun rolling out, the financial fallout from the crisis may be just beginning. Connect Commercial Real Estate spoke with Jay Maddox, a principal with Avison Young’s capital markets group, on what we can expect.

A: When the pandemic hit last spring, many lenders granted short-term forbearance to borrowers that were suddenly and adversely affected. Since then, the downturn has been more protracted and deeper than many expected, and as initial forbearance agreements expired, many borrowers have requested further lender relief to allow time for the economy to recover to pre-COVID levels. The initial modifications generally consisted of deferring debt service payments and/or allocating existing loan reserves for capital expenditures and other items to pay debt service. As we enter 2021, and these short-term fixes expire, lenders will be under increasing pressure to deal with problems in their portfolios, and borrowers will need longer-term restructuring solutions in order to preserve and protect their properties until the economy recovers.

A: Hotel and retail borrowers have taken the brunt of the damage and will most likely need to restructure or face losing their properties. While the retail sector was already under pressure, many hotel borrowers had substantial market equity in properties that were performing well before disaster struck. If these borrowers believe strongly that their property will recover, and if they have the resources, they most certainly will seek a longer term loan restructuring.

The lender will compare a proposed restructuring to its next best alternative, which is typically a foreclosure. Lenders virtually always require a cash infusion and/or contribution of additional collateral in exchange for concessions. If the owner doesn’t have available cash to contribute, “rescue capital” is available from third-party investors, but this capital can be expensive. Ultimately, the probability of a successful restructuring will also depend on the relationship and credibility the borrower has with the lender, as well as the type of lender. Sadly, many properties are likely to be foreclosed, especially those with CMBS loans. We are already seeing some evidence of this.

Q: Where in the life cycle of a loan is a borrower most likely to seek a restructuring–after an extended period of late or missed payments, or with a maturity approaching?

A: There is an old saying, “Bad news does not improve with age.” The best approach is to identify the problem before it’s too late, and to approach the lender with the facts and a credible recovery plan. There really is no particular time in the life cycle of a loan that a borrower would most likely seek a restructuring; the reality is that problems can occur any time. With the pandemic, the problems were sudden, unexpected, and in many cases catastrophic. Because of these circumstances, lenders have generally been more receptive to working with borrowers especially those with good prior performance histories.

Q: In the post-2008 era, we heard a lot about lenders “kicking the can down the road” on troubled loans. Are they likely to pursue a similar strategy today, or has it evolved?

A: Lenders have demonstrated a willingness to work with borrowers rather than aggressively pursuing default remedies such as foreclosure, which was typically the case during the Great Recession. There is a fair amount of “kicking the can down the road” due to COVID-19, however, that approach may backfire for property types that were already under pressure such as Class B malls. Further, some hotel and office properties may never fully recover due to fundamental demand shifts that we are seeing. For example, many businesses have seen increased productivity with work from home, and teleconferencing has become ubiquitous. These twin trends will likely have a major impact on the business hotel and office sectors.

Similar to the 2008 recession, we don’t know how long the distress will last, and lenders are having difficulty establishing market values and rents due to the sudden economic dislocation. The good news is that the economy was strong before this sudden disruption, which gives rise to an expectation that things will bounce back quickly. Another important difference is that unlike the Great Recession, we did not have reckless over-leveraging, so there is likely more equity cushion for borrowers and lenders to work with. These considerations will likely translate to more flexibility by lenders than we saw during the Great Recession.

Ultimately, the determining factor will be the speed and efficacy of the various vaccines. The sooner we achieve some degree of herd immunity, the faster the recovery. Given that the economy is still struggling and vaccine distribution is well behind expectations, we will likely see a slower recovery, rather than a quick snap back to business as usual. 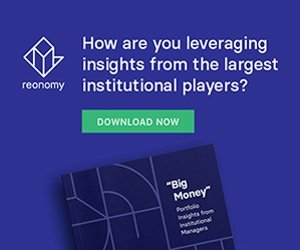