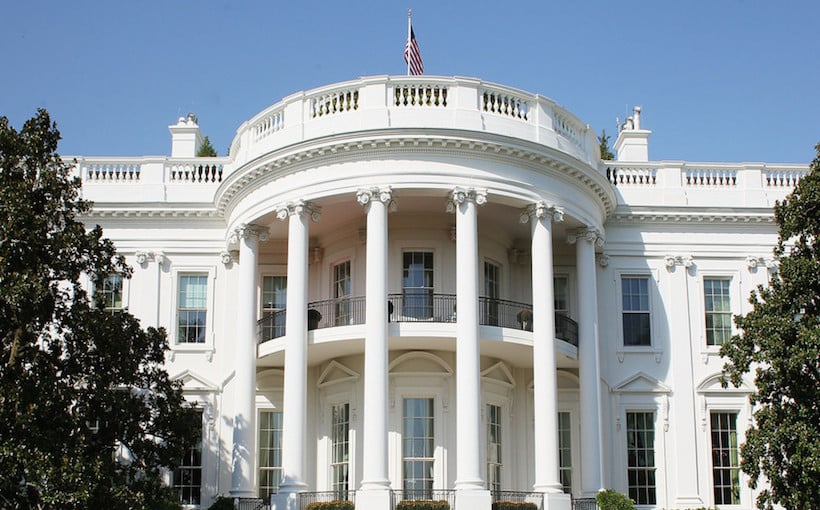 There’s a lot of unpacking to do with the Biden administration’s $2.25-trillion American Jobs Plan to bolster the nation’s infrastructure over the next eight years. However, the mixed response to the proposal—cheers, qualified cheers and outright jeers—makes it pretty clear that the final package is likely to look quite different from the proposal.

Groups including the Teamsters and the American Public Works Association have applauded the plan and its potential for job creation. Others, such as the National Association of Home Builders, have given a thumbs-up to some provisions and a thumbs-down to others.

NAHB likes the plan’s focus on investment in affordable housing, through measures that range from targeted tax credits to the elimination of state and local exclusionary zoning laws. Other remedies, though, are sticking points.
“While the White House is calling on Congress to invest $100 billion in workforce development, the administration is also calling on federal lawmakers to pass the Protecting the Right to Organize (PRO) Act,” NAHB says in a statement.

“NAHB strongly opposes the PRO Act, which would expand employers’ liability for the labor practices of subcontractors and third-party vendors and narrow the circumstances under which an individual can work as an independent contractor — effectively gutting the contracting business model that serves as the foundation of the residential construction sector.”

Similarly, the Associated General Contractors of America’s CEO, Stephen Sandherr, said, “We greet the President’s new infrastructure proposal with mixed emotions. On one hand, the President is right to focus on rebuilding a broad range of aging and overburdened infrastructure and modernizing buildings. These investments will create a significant number of new construction career opportunities that traditionally pay well above jobs in other industries.

“Unfortunately, the President seeks to saddle these new investments with a host of labor and regulatory measures that will hurt workers and offset many of the economic benefits of these new infrastructure investments.”

The U.S. Chamber of Commerce and the Tax Foundation, among other groups, zeroed in on the deal-breaker as far as they’re concerned: paying for the plan by increasing the corporate tax rate from 21% to 28%. “We strongly oppose the general tax increases proposed by the administration which will slow the economic recovery and make the U.S. less competitive globally – the exact opposite of the goals of the infrastructure plan,” said Neil Bradley, chief policy officer at the U.S. Chamber.

However, one of the plan’s most vocal critics is in the progressive wing of the Democratic Party. “This is not nearly enough,” tweeted Rep. Alexandria Ocasio-Cortez (D-NY). “The important context here is that it’s $2.25T spread out over 10 years [sic]. For context, the COVID package was $1.9T for this year *alone,* with some provisions lasting 2 years. Needs to be way bigger.”