Cushman Wakefields Mosler On The Night And Day Evolution Of Ny Office CRE News In Your Inbox . 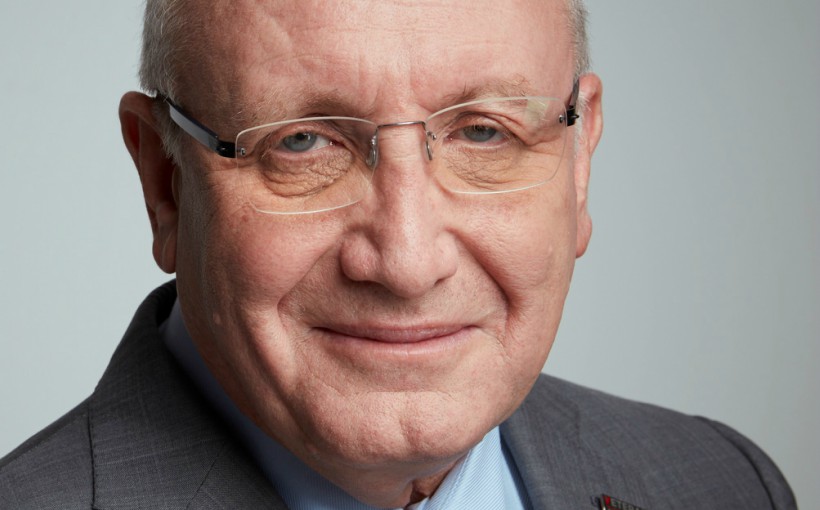 At Connect New York on April 30, a cross-section of industry experts will address the subject of “How the Office Market is Reshaping New York.” Few if any in the industry are better qualified to address that subject from the perspectives of both tenants and landlords than Bruce Mosler, chairman of global brokerage at Cushman & Wakefield and one of the Office Market panelists. In advance of next week’s conversation, Mosler sets the stage for Connect Media’s readers by charting the seismic shifts the office market has already seen in recent years.

“There’s been a dramatic change,” Mosler told Connect Media. “It’s night and day from where we were to where we have gone.”

He pointed to the positive reception that Silverstein’s World Trade Center complex, and SL Green’s One Vanderbilt have received, as well as Hudson Yards and Brookfield’s Manhattan West. The success of the burgeoning Midtown West area, Mosler said, is due to the fact that “it’s a 24/7, live/work/play community.” Additionally, the older product in Midtown is doing very well, especially when given reinvestment and amenitized.

Mosler attributed the rise of alternative work spaces in part to changes in how corporations have to account for their leases, but additionally corporate need for pure flexibility. “They need to record the leases on their balance sheets from day one, and I think that has driven some of the more dramatic disruption we have seen from co-working and flex space providers,” he said.

The configuration of workspace has evolved in recent years as well. “We have seen the redesign of the workspace beginning with a workplace strategy that is much more about open space,” said Mosler. “It’s collaboration rooms and conference rooms.”

On the landlord’s side, “to be competitive today you have to amenitize your space,” Mosler said. “You have to think about that new workforce, and provide everything from food and beverage, to conference centers and workout facilities. These are all part and parcel of what it takes to compete as a landlord for companies of the highest caliber.

“This in my opinion is where it’s going toward in the future,” he continued. “Capital investment today has to be more than the lobby and more than destination-dispatch elevators. It has to include amenitization and activation of your space.”

The need for capital investment goes beyond the confines of the office building. “New York remains the financial capital of the world,” Mosler said. “Essential to that is continued investment in our infrastructure: our airports, bridges, tunnels, subways and highways. We should not forget that our competitor gateway cities are all making or have made that reinvestment, and New York needs to continue doing so to remain at the top of the heap.”