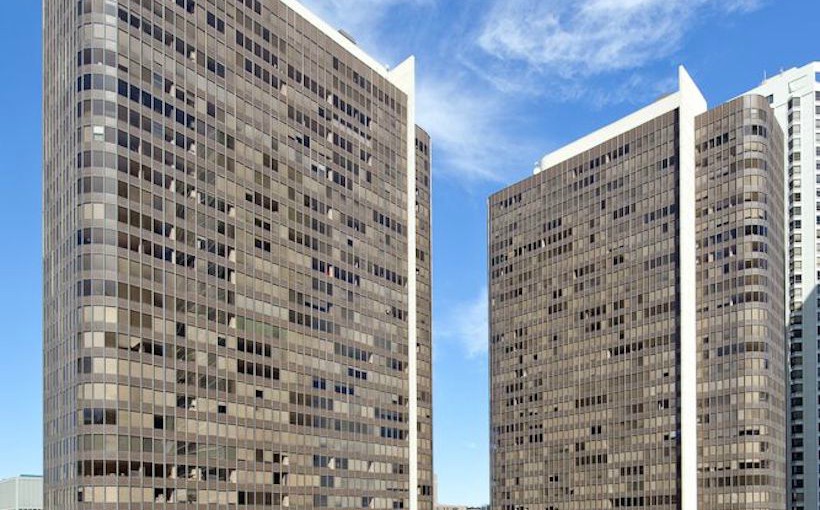 McClurg Court Apartments Go Back on the Block

McClurg Court, downtown Chicago’s second-biggest apartment complex, is on the block for the second time in two years, as the market weathers its worst downturn in decades. Crain’s Chicago Business reported that the owner of the 1,061-unit property in Streeterville, Multi-Employer Property Trust, has hired Newmark to sell it.

The complex is expected to fetch more than $200 million, or $189,000 per unit, Crain’s reported. At that valuation, a sale would rank as the biggest downtown Chicago apartment sale since December 2019, when the Marquee at Block fetched $265 million, according to Real Capital Analytics.

Built in 1972, McClurg Court is considered Class B in a downtown dominated by newer and fancier high-rises, according to Crain’s. Its average apartment rents for $1,658 per month, Crain’s reported, citing CoStar data.

The two-tower property is overseen on MEPT’s behalf by BentallGreenOak. MEPT unsuccessfully listed the property in 2019, Crain’s reported.