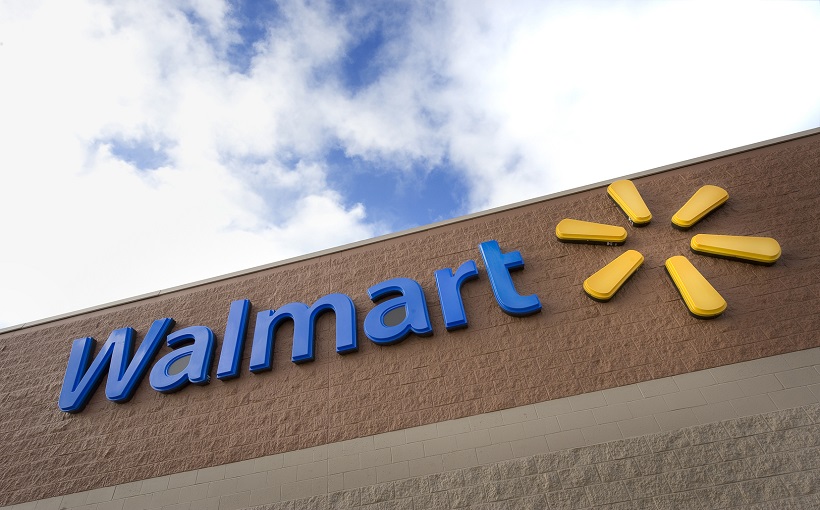 While the Fed has decided to hold interest rates steady due to the recent downturn in job growth, major companies’ practices are evidence of the tumultuous employment landscape, plagued by digital disruption.

Both BofA and Walmart have announced more job cuts, with 8,400 and about 500, respectively.

FDIC data shows that nearly 1,200 BofA branches have closed since 2010 because of slower foot traffic as fintech and digitalization continue to impact the banking industry.

While BofA’s customer-facing teller jobs are being replaced by automation, Walmart is cutting hundreds of back-office accounting jobs, mostly in the West. Walmart is instead investing in customer service positions to attract in-store consumerism.

Although automation is affecting employment in both company’s brick-and-mortar locations, the focus on human resources is divergent.

Connect CRE reaches the top players in the industry across all property types, as well as every discipline that contributes to the dynamic world of CRE.
Email the Author