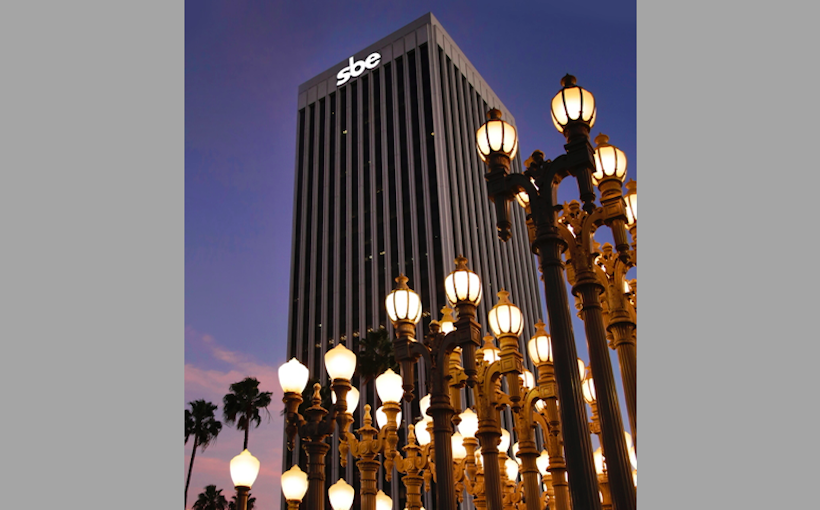 The Ratkovich Company signed six leases at 5900 Wilshire in Los Angeles, totaling nearly 100,000 square feet. The deals maintain the 31-story office tower’s occupancy at more than 90%, a level it has achieved for more than two years.

“The outstanding level of renewals and expansions is a strong indicator that 5900 Wilshire is a highly-desirable building in a sought-after location,” says CBRE’s Jeff Pion, who handles leasing for the building. 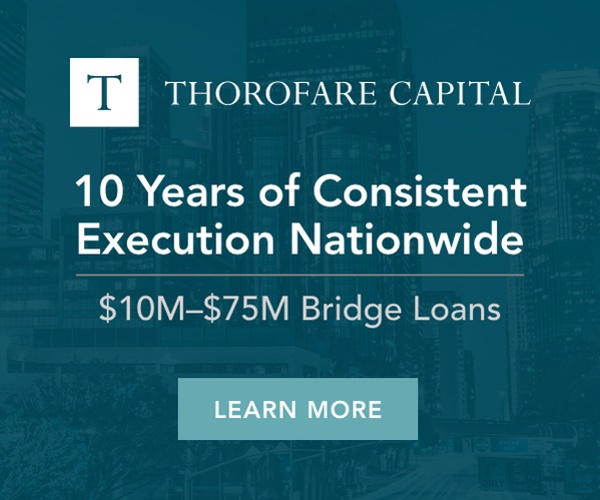