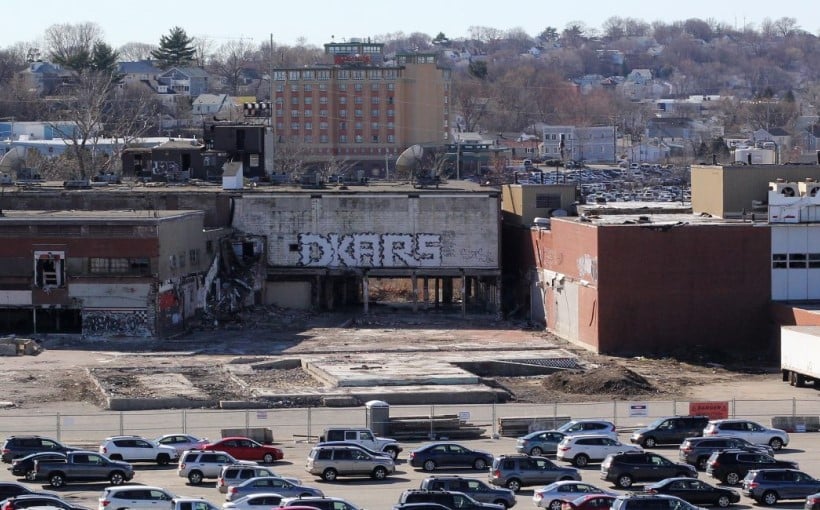 Former Wonderland Greyhound Track in Metro Boston on the Market

The 33-acre former Wonderland Greyhound Park in metro Boston is officially on the market. The property once was one of the largest greyhound racetracks in the region.

A team from NKF is marketing the property on behalf of ownership group CBW Lending, which includes New York-based REIT Vornado. The property, which sits in an opportunity zone just south of Revere, could handle as much as 3.6 million square feet of development, and is less than six miles from downtown Boston.

The property is also nearby the Wonderland Blue Line station, and city officials have pushed for an infill commuter rail station to be built nearby, similar to NB Development’s Boston Landing project in Brighton. Offers for the property are due in mid-September.

No more stories
See More Boston & New England Stories
About Connect
Connect CRE offers a fully integrated approach to all things commercial real estate. We deliver an unrivaled combination of content, connections and creativity, produced by a team with decades of commercial real estate experience. With separate but synergistic platforms, we provide our clients a one-stop shop for news and information, marketing and business development strategies, and more.
Advertise with Connect
Reach your target audience with nationwide advertising opportunities, or drill down to your specific market or property type. Connect’s offerings provide increased exposure, followed by viable business development leads.
Connect CREative
A full-service marketing agency dedicated to CRE clients. We combine our extensive CRE background with our team’s business, marketing, communications, technology and design acumen, to develop and execute comprehensive strategies to create, build, and grow successful brands.
Connect Events
Delivering the platform to engage, influence and inform. Whether digital or in-person, we set the stage to bring together the most relevant content with CRE’s most influential minds.
© ConnectCRE 2021 / 3900 San Fernando Road, Suite 1007, Glendale, CA 91204
Contact Us / Policies, Privacy & DisclosuresSubmit Press Release /