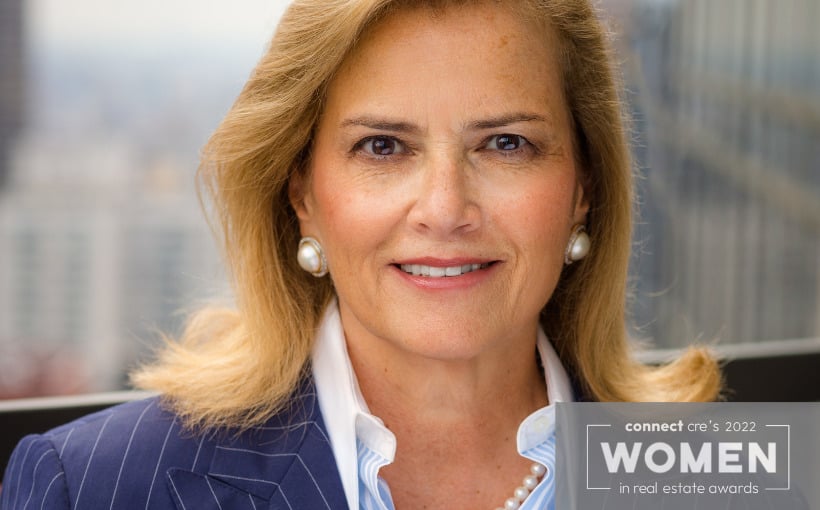 Jodi Pulice launched JRT Realty Group in 1996 and has served as the company’s CEO since that time. JRT addresses supplier diversity gaps in commercial real estate, while creating opportunities for women and other under-represented groups. The company is recognized as the nation’s largest certified M/WBE commercial real estate firm.

In 2022, JRT formed MWBE Unite, Inc. and Pulice serves as the CEO of what is a 100% Minority and Women Owned platform supplier in CRE.