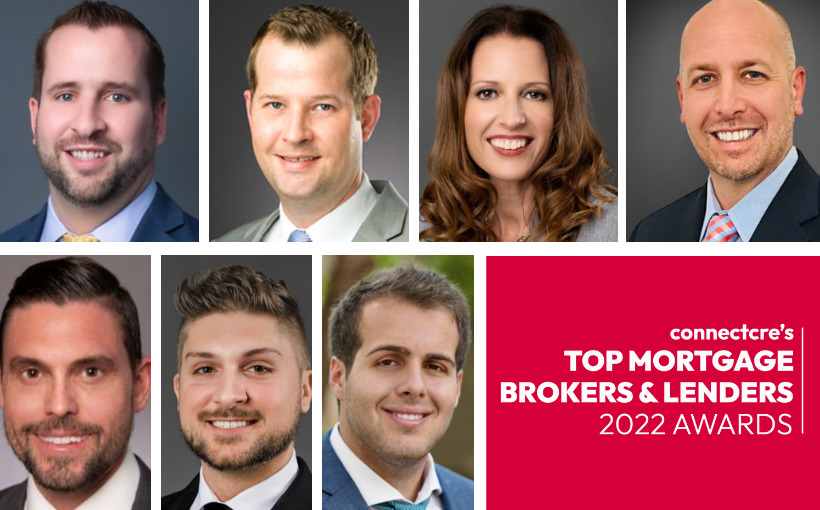 The team currently consists of 15 professionals, including nine brokers and six support staff members who represent clients nationwide. The team is led by Casey Siggins and Ben Miller, who are based in Franklin Street’s Tampa headquarters. Other producers, based throughout Florida and in Atlanta, include Joseph Landsberg, Laura Gonzales, Nate Weyer, Keith Wood, Dakota Brown and Alex Feit.

Franklin Street recently added several capital markets experts to its Capital Advisory Team, doubling in size over the last year; the team is on track to significantly surpass its 2021 record numbers.

These are some of the reasons we selected Franklin Street’s Capital Advisory Team for inclusion in the Connect CRE Top Mortgage Brokers and Lenders Awards. These awards recognize industry professionals who have demonstrated the highest standards in commercial real estate finance.