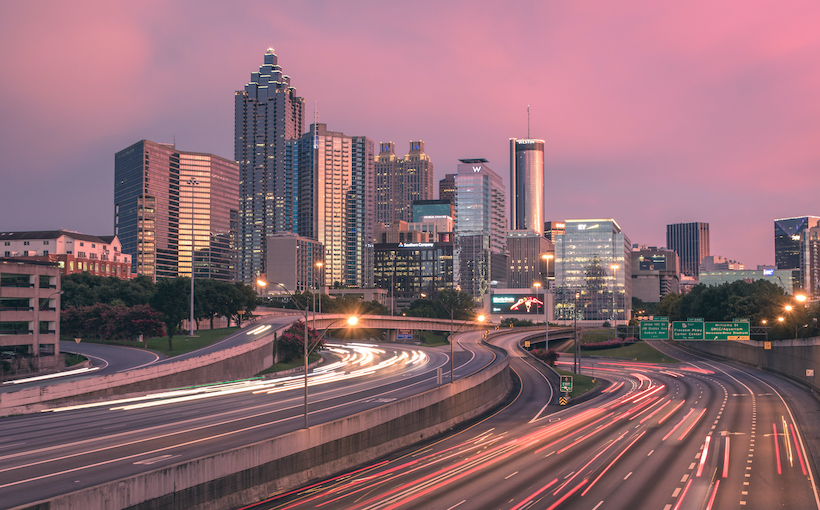 Across all of Atlanta, every core office submarkets except for Central Perimeter ended the year with occupancy losses. The negative end to the year resulted in Atlanta’s office vacancy increasing to 14.5% overall and 17.4% for Class A. Those numbers mark the highest levels the market has seen in six years.

Additionally, the average rental rate for Atlanta office declined for the first time in seven years. Colliers predicts that the upwards trend in rental rates the market experienced is likely over for some time. Future absorption gains are expected to be limited as a result of only half of the leasing activity of the past several years taking place in 2020.

However, all is not doom and gloom according to Colliers, as Atlanta remains as one of the most attractive and stronger office markets in the nation despite current headwinds. The city continues to win headquarter relocations, such as the Papa Johns headquarters deal, which was announced in November. The metro are also continues to solidify its reputation has a growing tech hub with Microsoft’s 523,000-square-foot lease in Midtown and Mailchimp’s future expansion to 300,000 square feet in a new building as well as Google’s expansion of 300,000 square feet at 1105 West Peachtree.

Connect
Inside The Story
Read Full Colliers Report
About the Author

No more stories
See More Atlanta & Southeast Stories
About Connect
Connect CRE offers a fully integrated approach to all things commercial real estate. We deliver an unrivaled combination of content, connections and creativity, produced by a team with decades of commercial real estate experience. With separate but synergistic platforms, we provide our clients a one-stop shop for news and information, marketing and business development strategies, and more.
Advertise with Connect
Reach your target audience with nationwide advertising opportunities, or drill down to your specific market or property type. Connect’s offerings provide increased exposure, followed by viable business development leads.
Connect CREative
A full-service marketing agency dedicated to CRE clients. We combine our extensive CRE background with our team’s business, marketing, communications, technology and design acumen, to develop and execute comprehensive strategies to create, build, and grow successful brands.
Connect Events
Delivering the platform to engage, influence and inform. Whether digital or in-person, we set the stage to bring together the most relevant content with CRE’s most influential minds.
© ConnectCRE 2021 / 515 S Figueroa St., Suite 350, Los Angeles, CA 90071.
Contact Us / Policies, Privacy & DisclosuresSubmit Press Release /